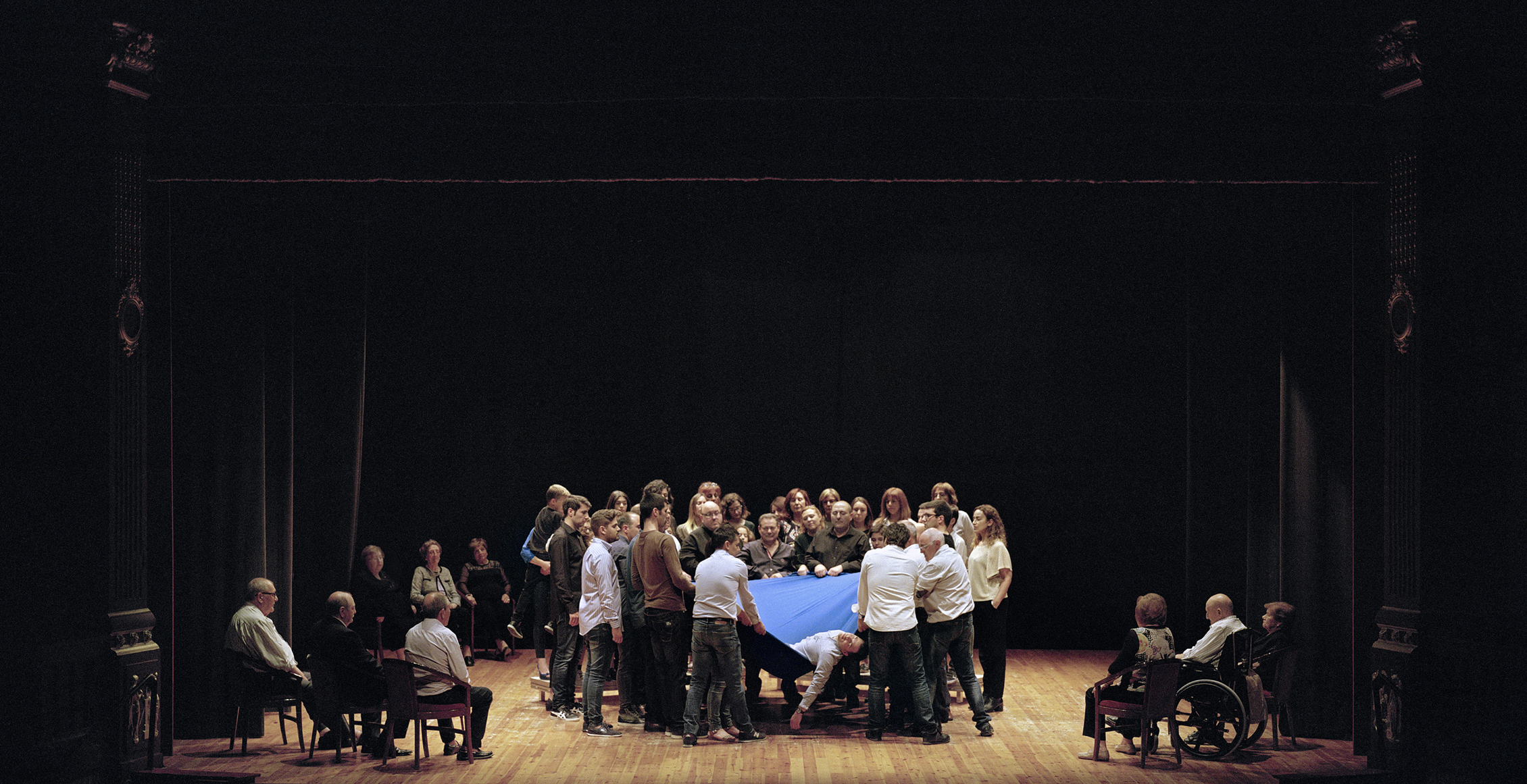 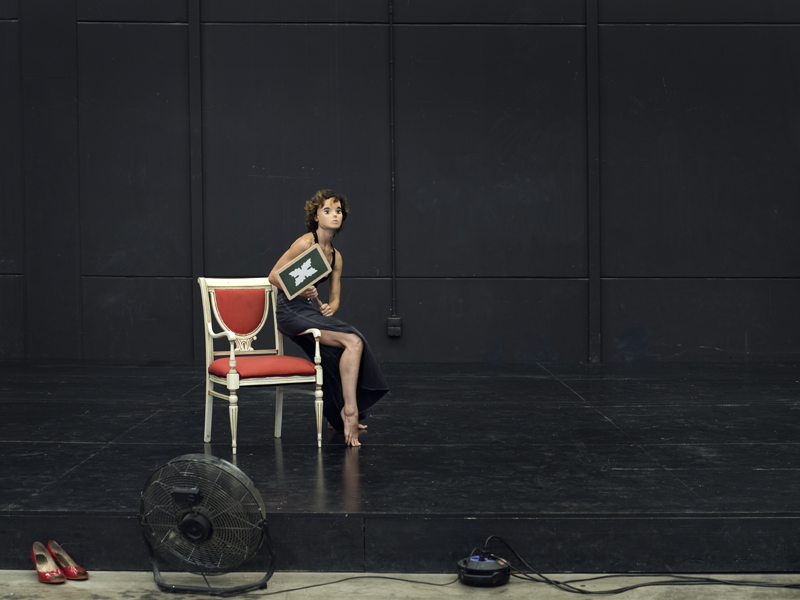 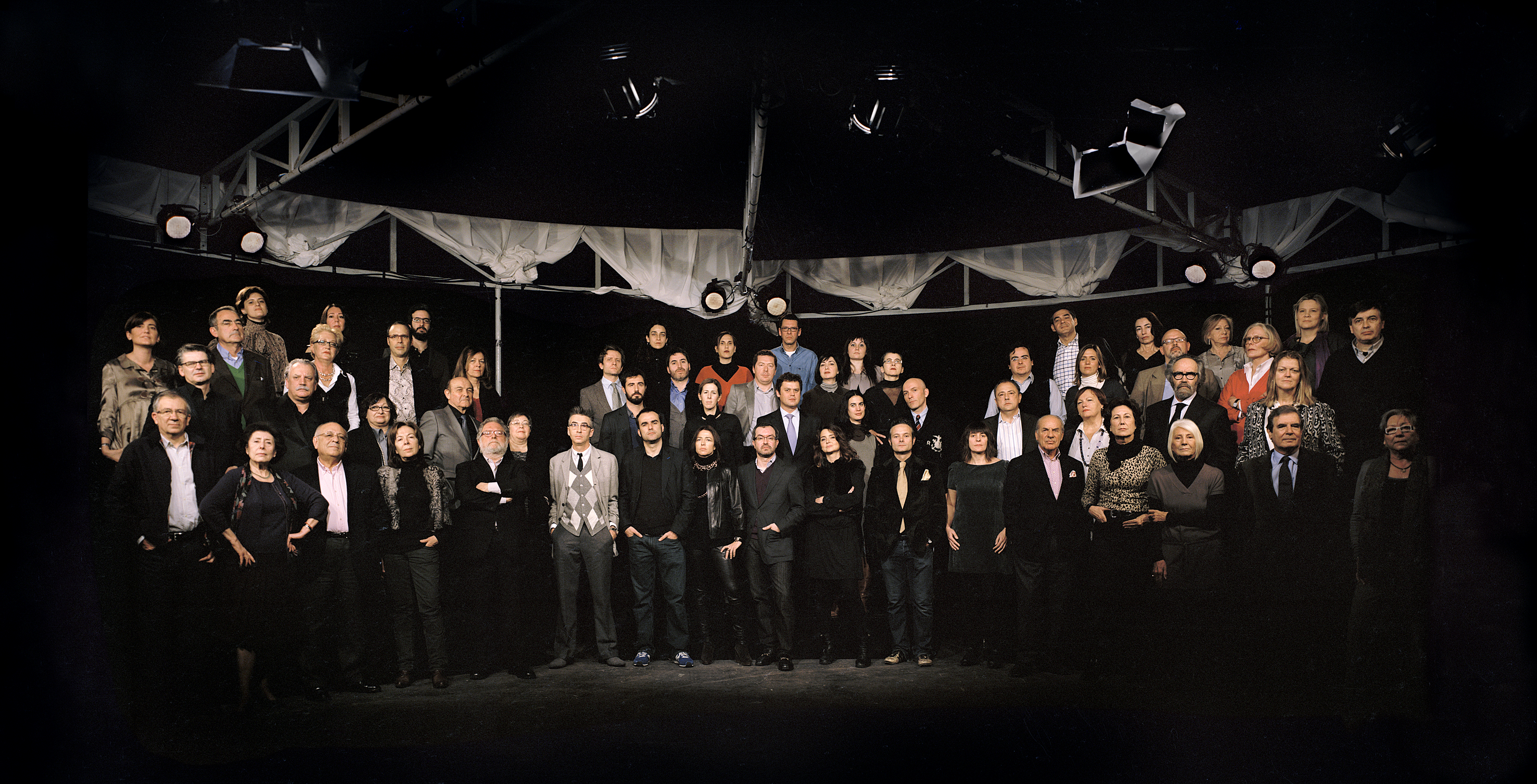 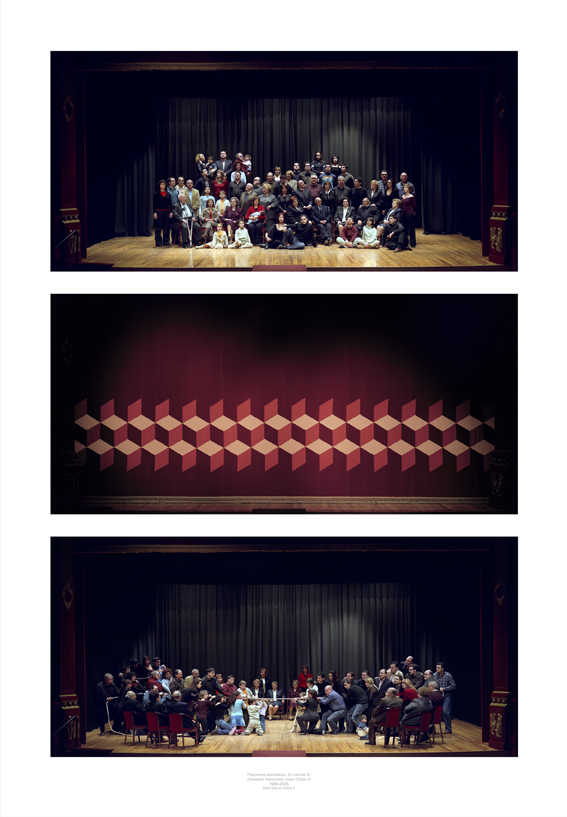 Mira Bernabeu does work two well-differenciated parts in his production: the espectator participation-reaction against the social topics that he always points out and the esthetic-compositive beauty of the art piece. His projects show up a marked interest in the theatrical analysis of the human being, throughout his groups portraits. Scenery performances in which historical, moral and religious values, psychoanalytic and educational theories converge in naked raw scenaries, like in a performance where constantly the limits of public and private are questioned. The human presence is used as an excuse or scenary, in which the individual or social are merged to produce a reflection about the human behaviour. The body (or bodies due to several characters in the performances) pose or interact, depending on the occasion, in front of the spectator in a performing way; acquiring a symbolic rol with a high dramatically level.

According to the artist, the human body has a metaphorical dimension as result of a mixed of historic traditional character (acquired among the time) and his personal perspective. The use of the body is based on a dramatically theater context, where everything is possible. In this way, all the characters pose in front of his camera or video-tape in a natural way, traying to ignore his presence but being intermittently aware of what is going on. In this way, the final result takes a bit of artificiality.

In general, the summum of his numerous projects is made of collective portraits of anonymous characters, close or familiar to the spectator. His performances are the result of laborious investigations designed -a posteriori- through heterogeneous stagins, where characters and context bring up as a fight of contraries: public-private, reality-fiction, individual-collective, physical-psychological, etc. where the winner is not the contraries but the own spectator, who with his own interpretation obtains all the achievement of this mixture. To conclude, his projects of anthropological character present themselves as a truthful reflex of the social, economical, cultural and political situation of our epoch.