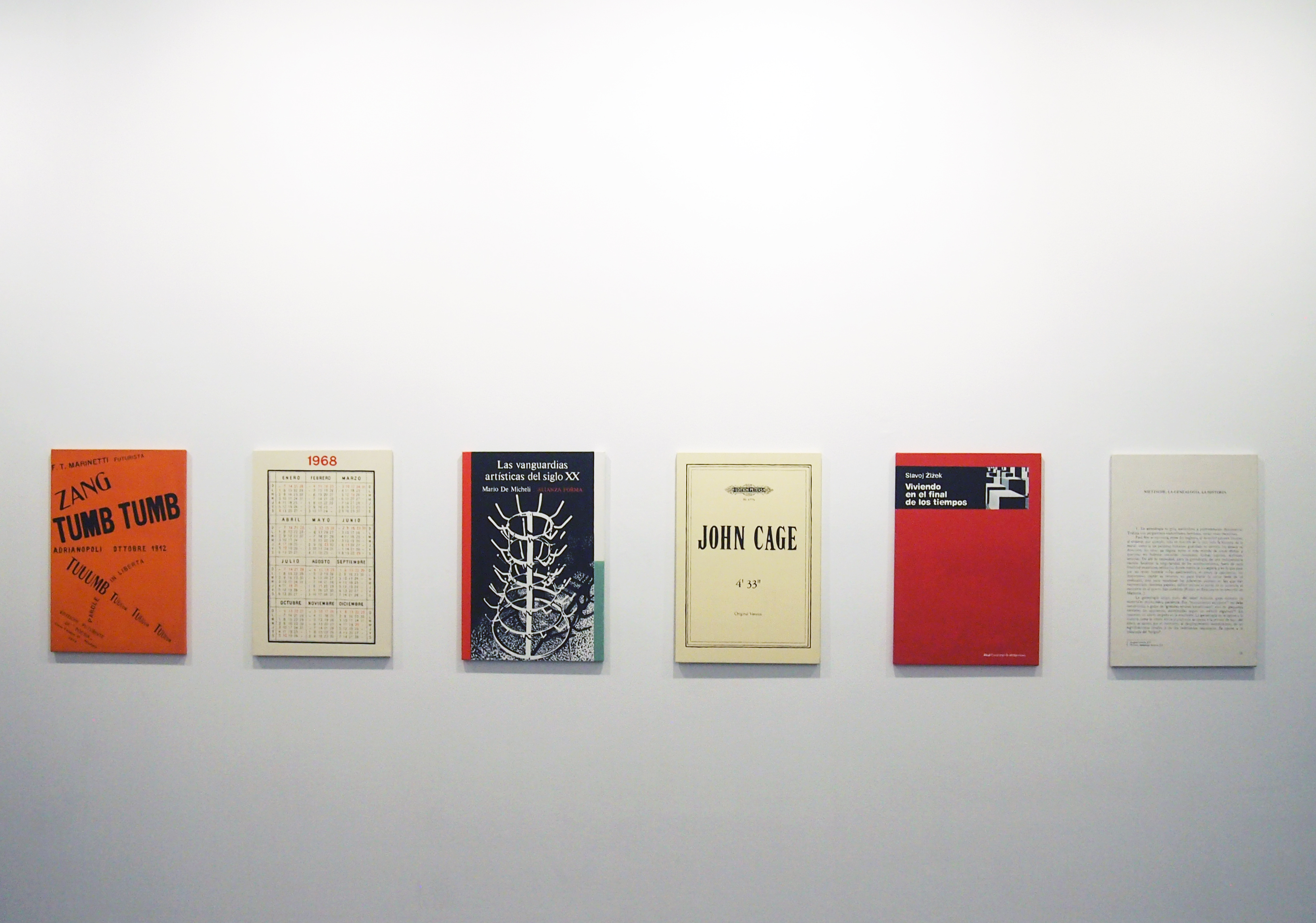 1. To enclose the ungraspable.

2. With the certainty that time is an illusion.

3. Time as master of seriality.

4. A series that occurs to its full extent until references are lost.

6. Turnarounds; references to byproducts of time.

7. Subseries; a future way to organize the collection: groupings by graphic styles, epochs, colors, but also keeping in mind what is being said in each painting. Formalism on the one hand, on the other content. Differences and repetitions.

9. Replicas of the painting sold to maintain the collection intact.

10. Gilles Deleuze. The Time-Image. The power of the false. Think series / time as crystal formations. The hall of mirrors in theLady of Shanghai.

12. At the heart of the series the recurrent appearance of finitude, death as a disruption of time, of life.

14. Around the words of time, humor appears. Sometimes it’s enough to allude to time in the title of a work, but then the content goes in another direction. So I reluctantly accept the cutback.

16. All these notes being written while the series is being produced.

17. As of today, the number of book covers, their pages and poems, cinema posters and exhibition titles, illustrations and works of art that I’ve selected for your copy, amount to 68. I’m still searching.

18. I think my purpose, not yet fully defined (as if this nonsense could be defined!) can be felt, showing at least, half of the series.

19. It is clear that the title of the collection is an irony, a play on words that brings together the transcendence that usually accompanies temporal disquisitions (Chronos) and the coloristic, fragmentary, and why not, banal and trivial approach of trading cards. An album in any case. 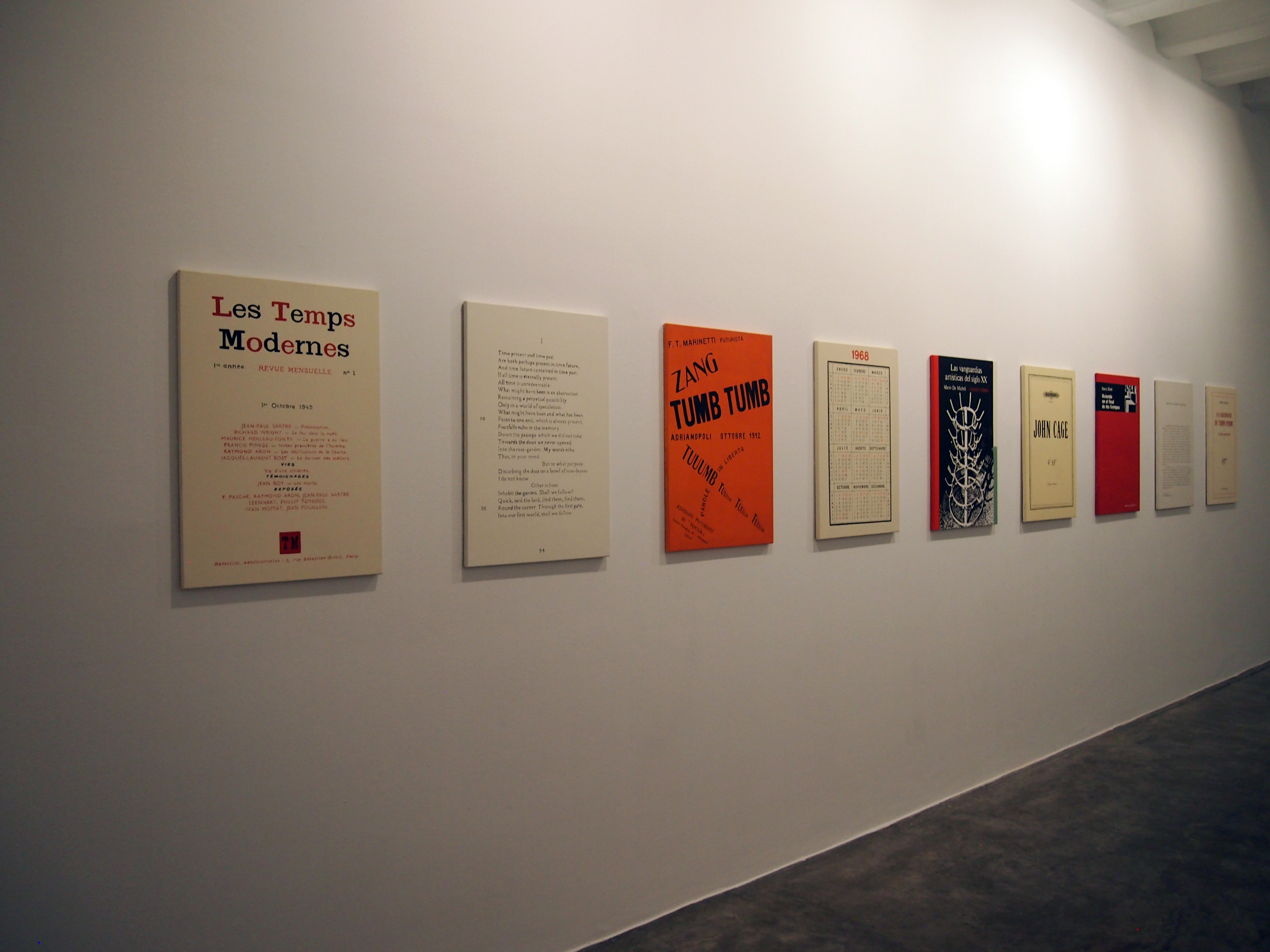 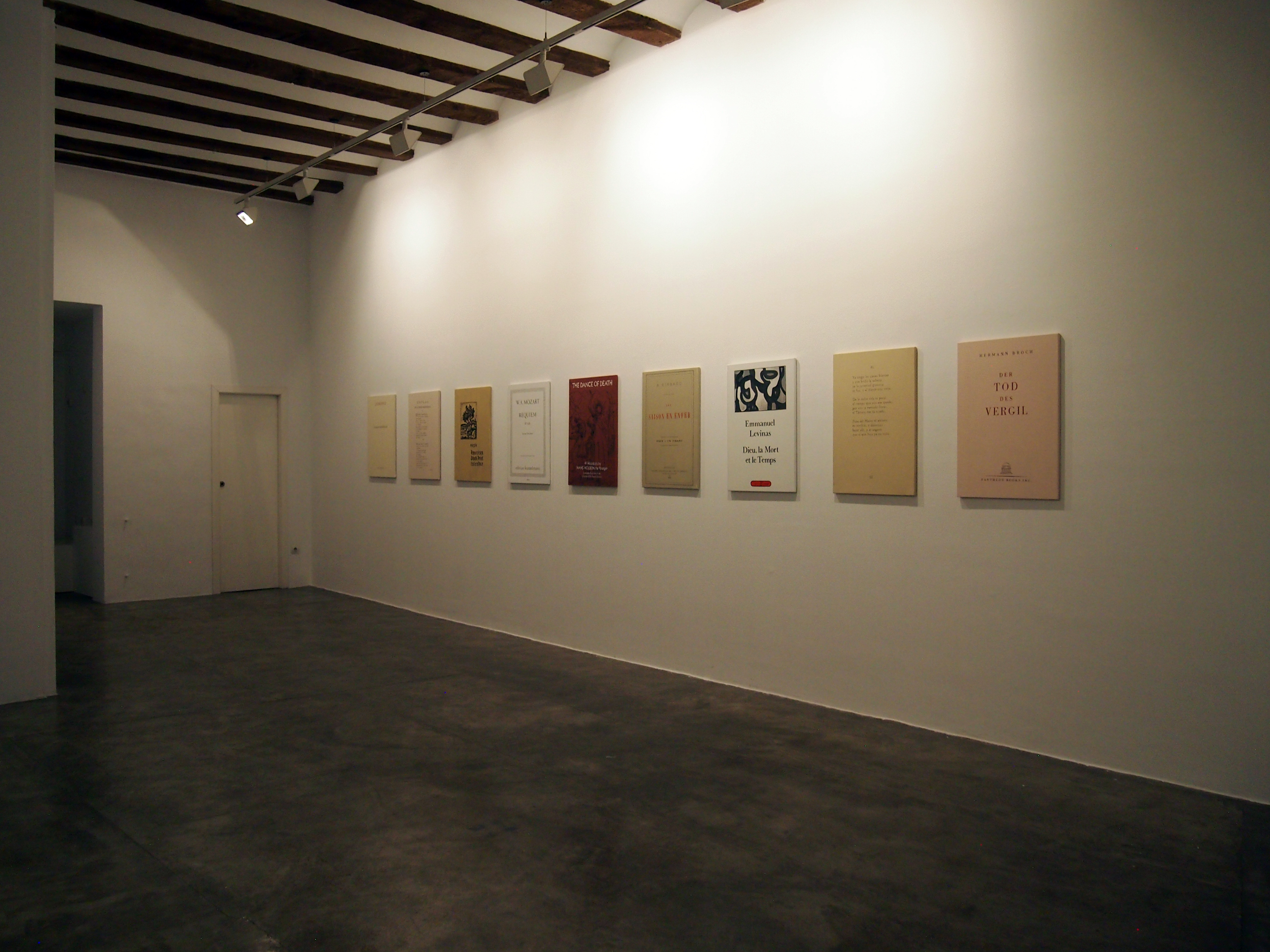 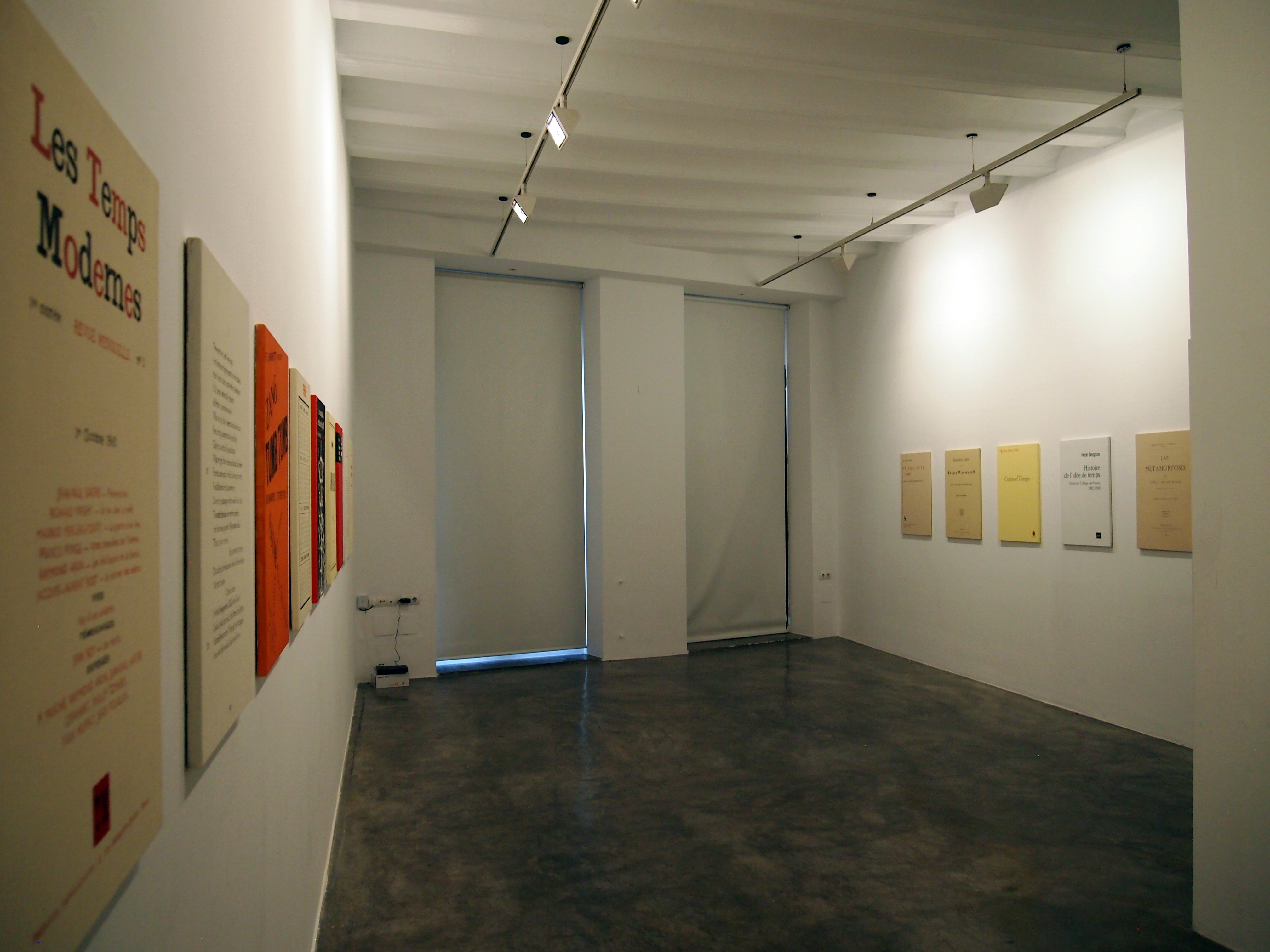 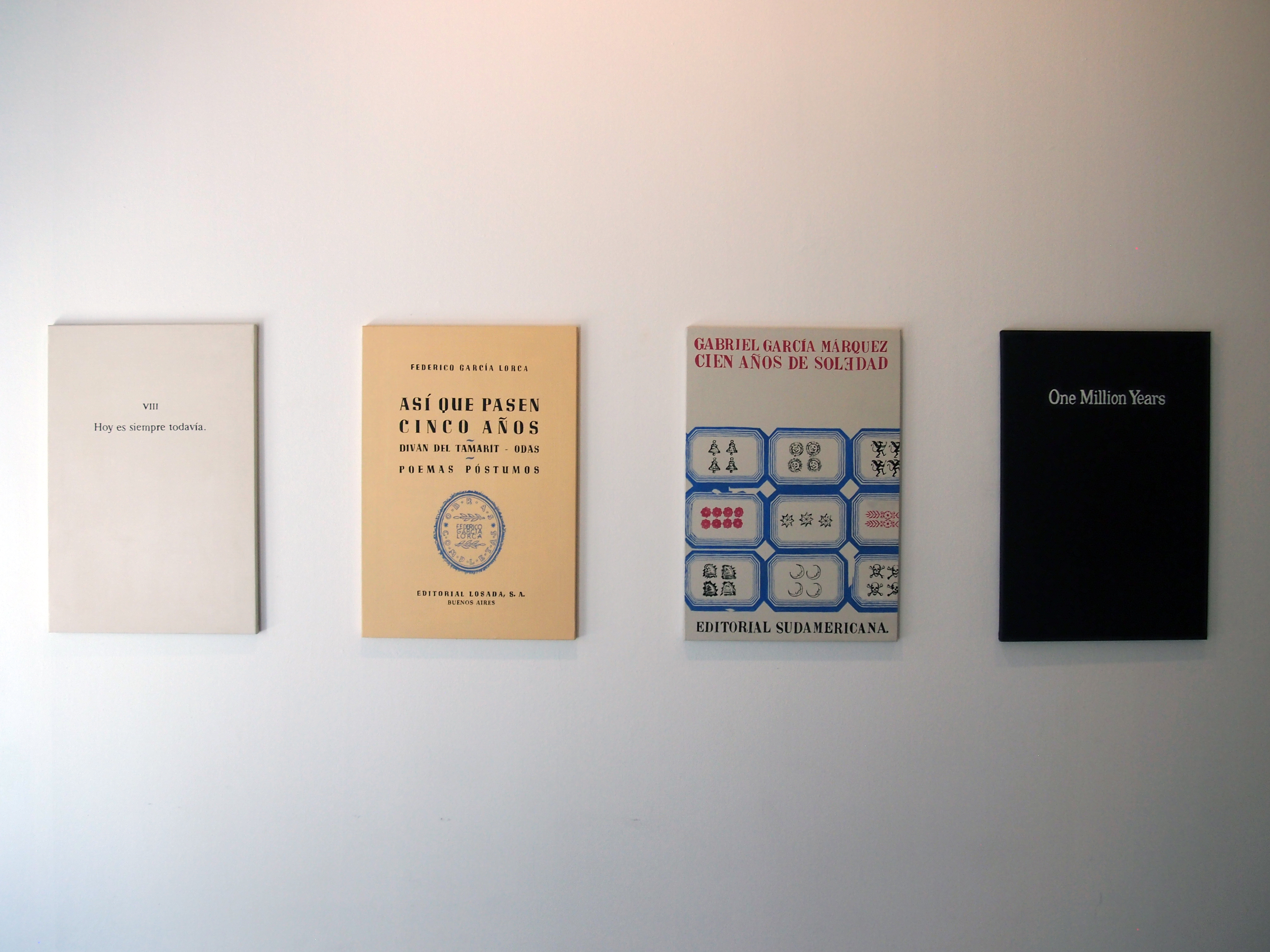