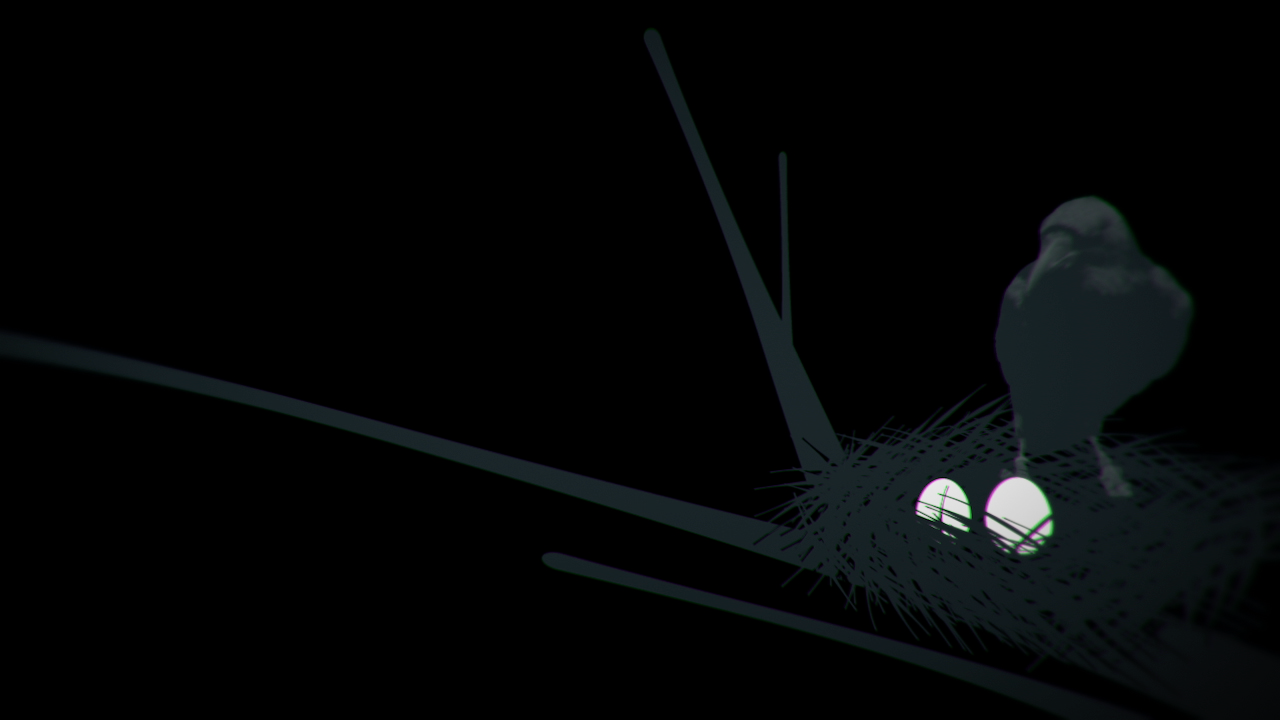 MATER AMATÍSIMA / Imaginaries and discourses on maternity in times of change

The body is one of the fundamental territories of social control.

States urge us to reproduce, from children to the family model itself. They control our fecundity and its products, but at the same time, they leave us alone with our children, closed in the domestic space while parenting is framed as something strictly intimate.

Our ability to construct the world and to relate through social, personally significant, and profound experiences are very limited in a system that is a system that is increasingly fragmented and individualistic, to a point where having offspring and constructing an approved family can act as compensatory structures in a social-political context that offers few possibilities to generate significant traces.

Although being a mother is a rich, complex experience, oftentimes infused with tensions and even disappointments, generated precisely by unrealistic expectations, the mythical motherhood designed by the patriarchal system is naturalized as the impulse of female humans and is presented a relationship without conflicts or contradictions.

Given the fetishizing and normalizing character that is given to motherhood in patriarchy in order to perpetuate the social order, do we truly choose to be mothers? Why is care, of fundamental vital labor, presupposed as an especially appropriate task for women?

Maria Ruido (Ourense, Spain 1967) is an artist, filmmaker and researcher who has been working on interdisciplinary media projects since 1998. Along her work she has developed a investigation on the imaginaries of labour in postfordits capitalism, as well as on the mechanisms that construct the memory and its relations to the different historical narratives, and currently, on decolonial imaginary and its emancipatory possibilities.

She lives between Madrid and Barcelona, where is a teacher at the Visual Culture Department at the University of Barcelona, and where she is implicated in several studies questioning the representation and the contexts were it´s being produced. 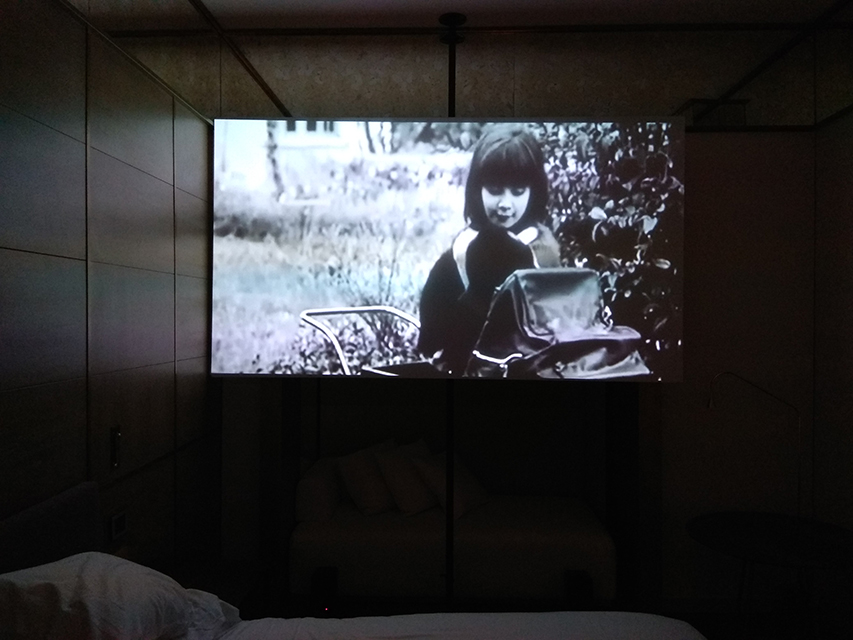 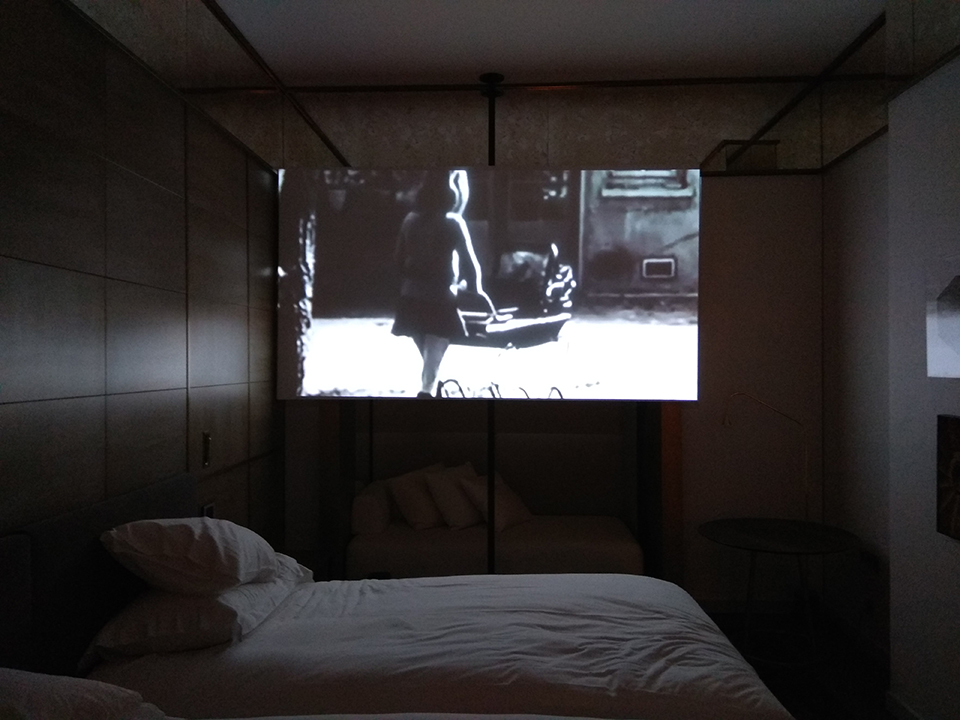 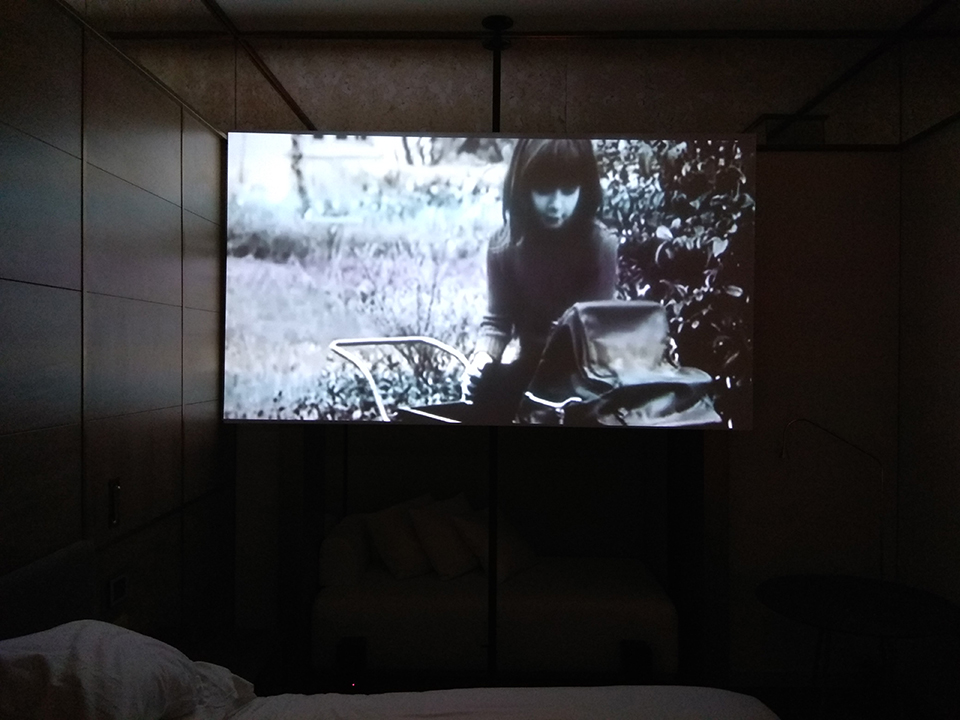 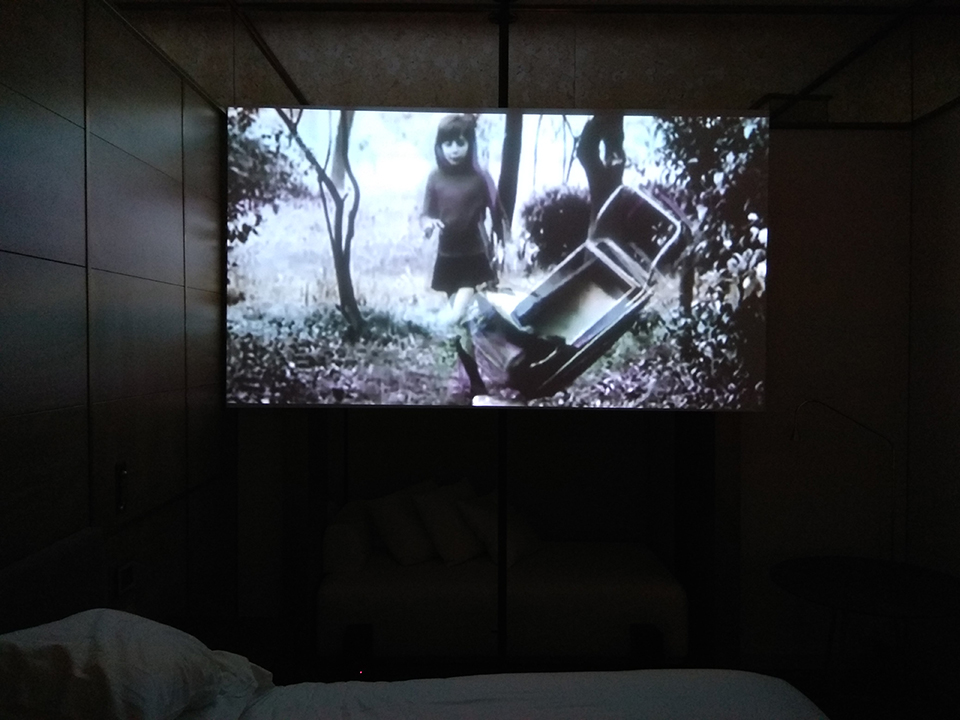