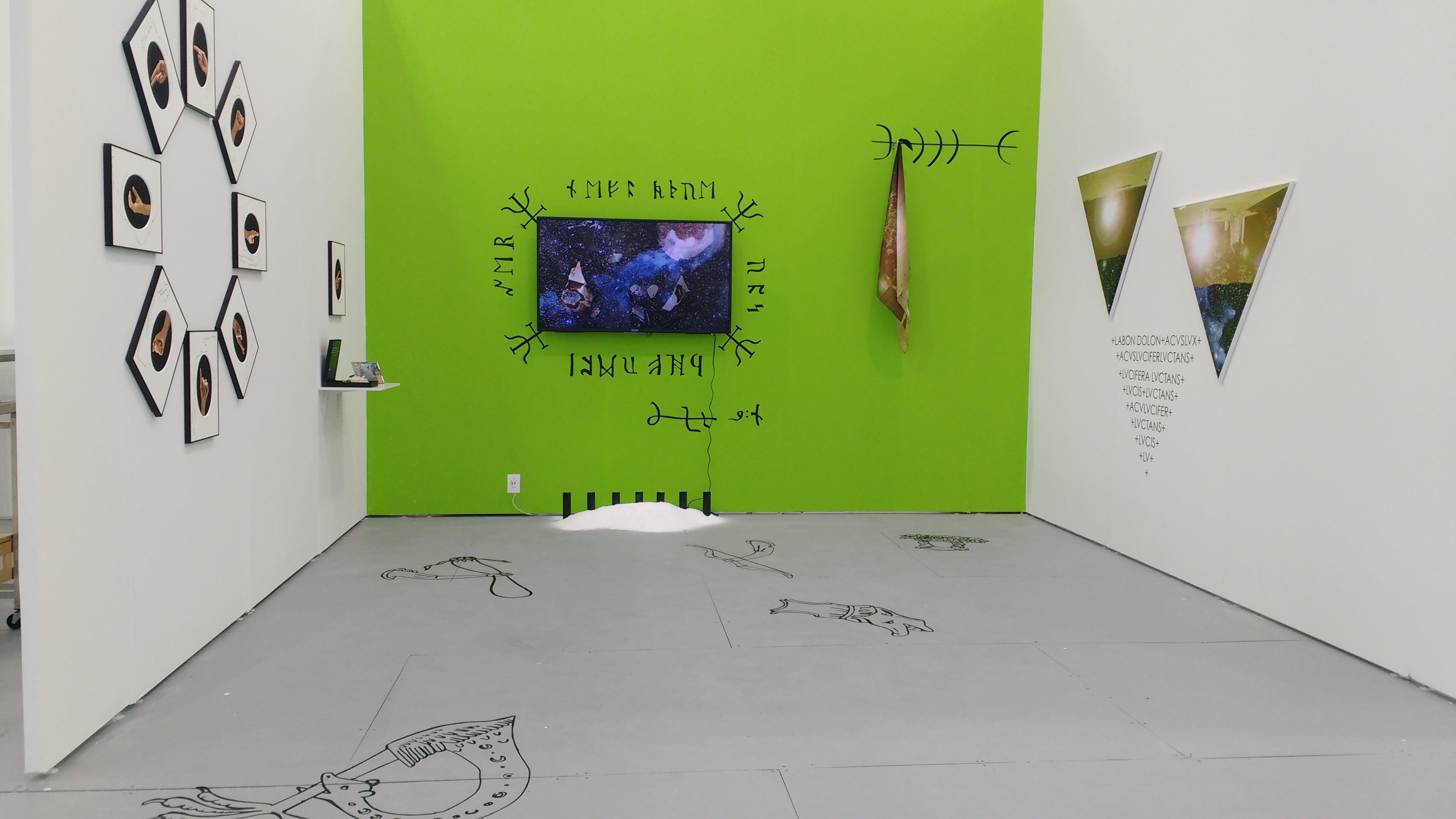 In Per Vas Nefandum a preacher dressed in white proclaims a violent condemnation of homosexuality, alternating sophisticated theological arguments, threats and evocations of the Apocalypse. A creature from Fumai’s universe, Miss Annie Jones, retalliates against the preacher with a refutation of the Apocalypse written by internationally renowned occultist Aleister Crowley. In Per Vas Nefandum words are not the only relevant elements. Close-ups and details emphasise the preacher’s gestures, expressions, and paraphernalia. Fumai took these items from public orations of famous Christian evangelists – such as Kathryn Kuhlman or Aimee Semple McPherson – who used film and television media to spread their own catechesis. In so doing, the artist isolates the spectacular aspect of the religious message, demystifying its rhetoric into entertainment.

As in other works by CHIARA FUMAI, the video takes the form of an anti-historical pastiche in which different ages and cultural references collapse. This status is highlighted by the surroundings: the “Witch Head Nebula” from the Orion Constellation where the artist lets parts of her own collages compose a flow of cosmic debris around the preacher.

The video was presented for the first time at Mendes Wood gallery DM in Brazil, the world’s leading country for homophobic and transphobic violence. 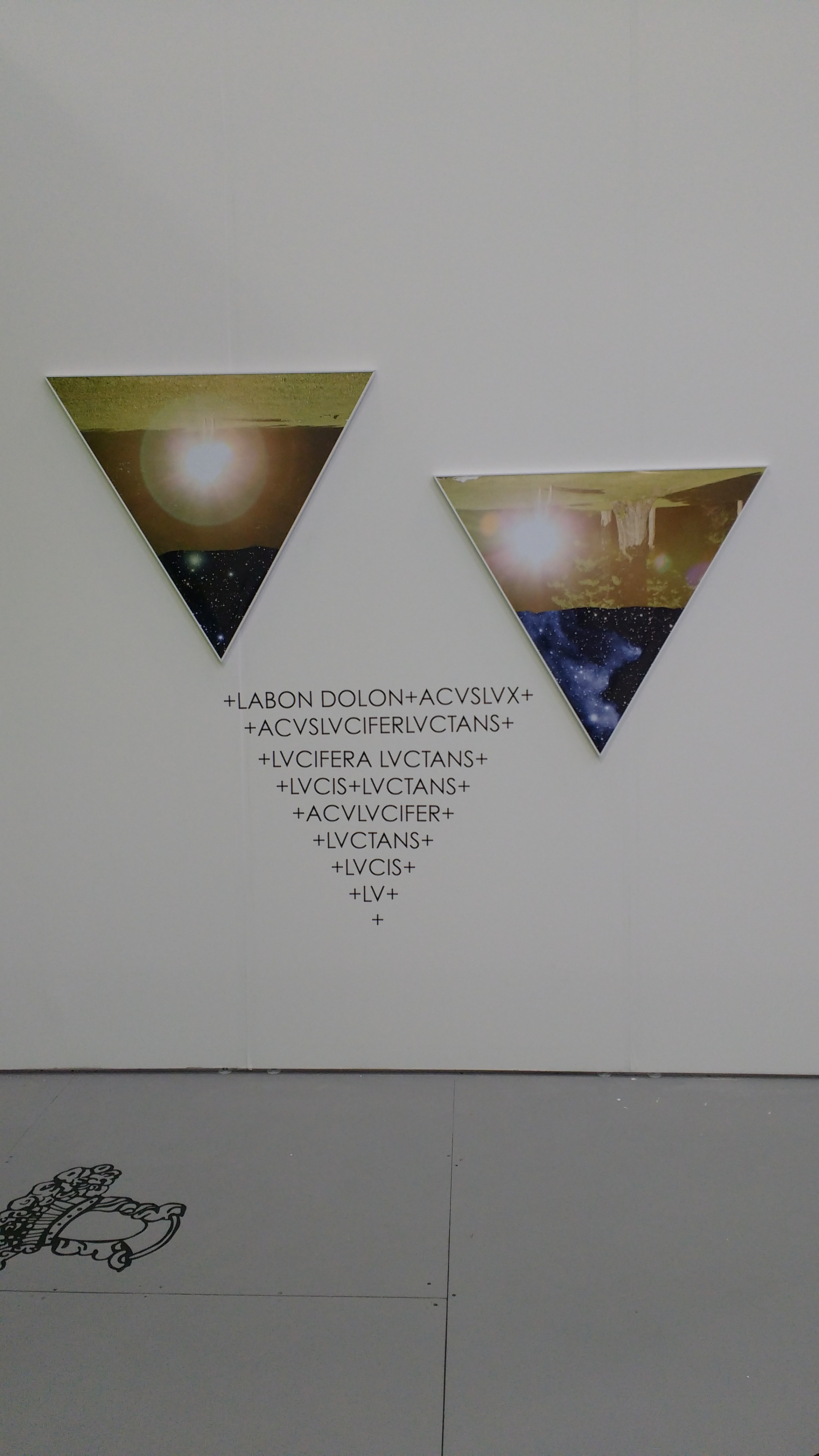 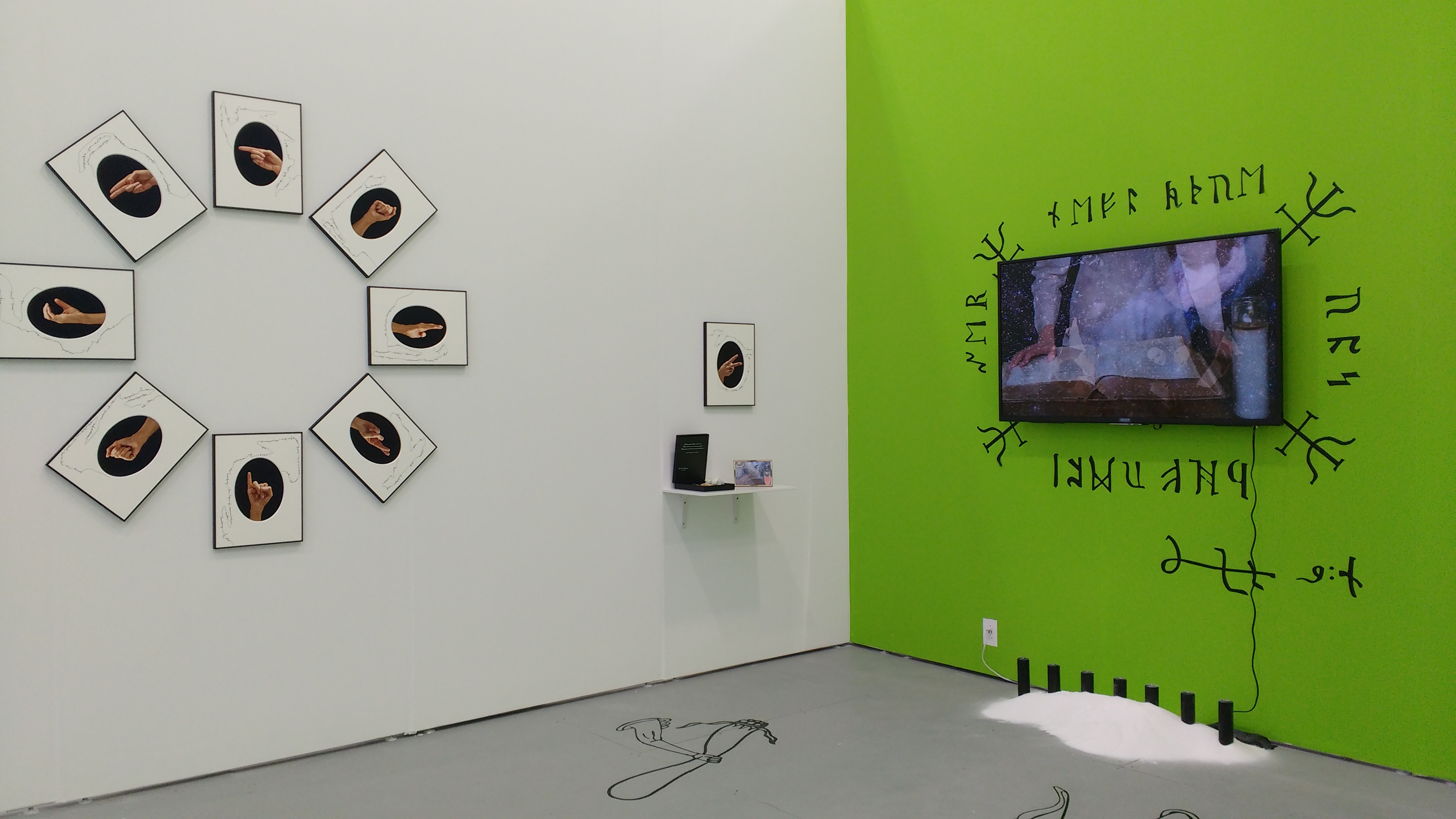