My most intimate association with a pond like those Marina González Guerreiro deploys in A promise was in Parque Aluche in Madrid in 2010. The park was opened on 27 July 1973, towards the end of Franco’s dictatorship, by the mayor of the time Miguel Ángel García Lomas-Matas, an architect by profession. Built after part of […]

My most intimate association with a pond like those Marina González Guerreiro deploys in A promise was in Parque Aluche in Madrid in 2010. The park was opened on 27 July 1973, towards the end of Franco’s dictatorship, by the mayor of the time Miguel Ángel García Lomas-Matas, an architect by profession. Built after part of the high tension power lines in the area had been buried underground, the official title of the park was actually Parque Arias Navarro, named after the promoter of the park and president of the government under Franco, but local people never called it by this name. As a form of silent resistance, we’d simply say “let’s go to Luche”. The park has an artificial pond which was made from the underground stream called Luche which once flowed through the districts of Aluche, Lucero and Puerta del Ángel. Channelled and piped in the 1950s, the stream had disappeared long before the park was opened. The park I remember aspired to be a kind of Arcadia where locals would gather yet during the night no one would venture into it. Today it is still a symbiont between nature and city outskirts. And this is where S. and I used to spend the evening, listening to Oi!, drinking beer and feeding Risi cheese puffs to the ducks.

There was a bitter smell to the park, of beer flagons and rancid soap. And smoke. There were a few palm trees next to the pond under which we would meet. And nearby was a fountain where K., B. and F. stiffened their coloured mohawks with Lagarto soap. Once they had them upright, they’d ran about shouting: “If punk is dead, give me a plate of chickpeas!” I sometimes brought them bars of homemade soap that my mother used to make with used oil and caustic soda, which were a kind of cream colour mottled with various tones of yellow. Soap is a material which is soluble in water and generally used to wash things. It enters into contact with the body through friction, eliminating dead skin and dirt, creating whitish suds in the water that have a sticky texture when they dry. I believe that in Marina’s work there is something of ablution, of washing hands with her soaps and purifying memories in order to gain access to them. The dead particles that are washed away with the suds are bits of memories that have since passed on. In the same way, it seems that you can read the residues contained at the bottom of home stoups, those domestic versions of the larger holy water fonts to be found in churches, temples and magical places. In homes, they are usually placed just inside the door of a bedroom to be used before going to bed and after getting up in the morning. The biggest of all is a white seashell with lots of grooves that recalls a Tridacna gigas, a giant clam that, since the nineteenth century, has been torn from the Pacific Ocean to decorate gardens, cabinets of curiosities and baptismal fonts in Christian churches. It’s like a water fountain that lives in the sea, possessing an incurrent and an excurrent syphon that enable the internal circulation of water. It started to become known as bénitier after being transformed into an object.

Marina’s ponds, like any other ecosystem, form communities made up of diverse living organisms whose components coexist in an interconnected manner. There is constant communication between each one of the constituent elements, the network of knotted cloths is a closed plumbing circuit, a line connecting stories to tell other stories, those that arise from what has been buried. Her work is manifestly fragile, but this condition responds to a material instability that makes change possible. As such, it facilitates the creation of forms and enables the survival of what is in poor condition, to tell those other as yet untold stories.

I remember one afternoon at the pond when S. came up to me and gave me a little bunch of daisies and poppies. Afterwards, she opened her other hand and said: “here, this is for you; and this is for me”. It was a necklace of a black swallow. I blushed and spat on the ground. The spit turned to mud. When you don’t know what to say and words turn to phlegm, it’s best to spit them out on the ground so that you can see them. S. smiled and the corners of her mouth turned up. Every time I look at Marina’s concavities with water, I am reminded of that necklace that today lies broken in two in the mud at the bottom of the pond. These recipients with water that occupy a space are time capsules that store thoughts and desires that can be recovered one by one with your hands. The water in them taxidermizes abandoned memories, replacing the bodies that are no longer there. And the scene produced by these ponds are static shots that are permanently filmed, in pursuit of a dislocation of time that can be observed through the window with bits of flowers and eyelashes that look like S.’s. Now, I take two steps back, I look again through the window, and there I can see once again the swallow, the bunch of flowers and the smiling lips. Meanwhile, a song plays:

No volveré a verte para no verte envejecer

Cuando me marche, no me olvidaré de ti. 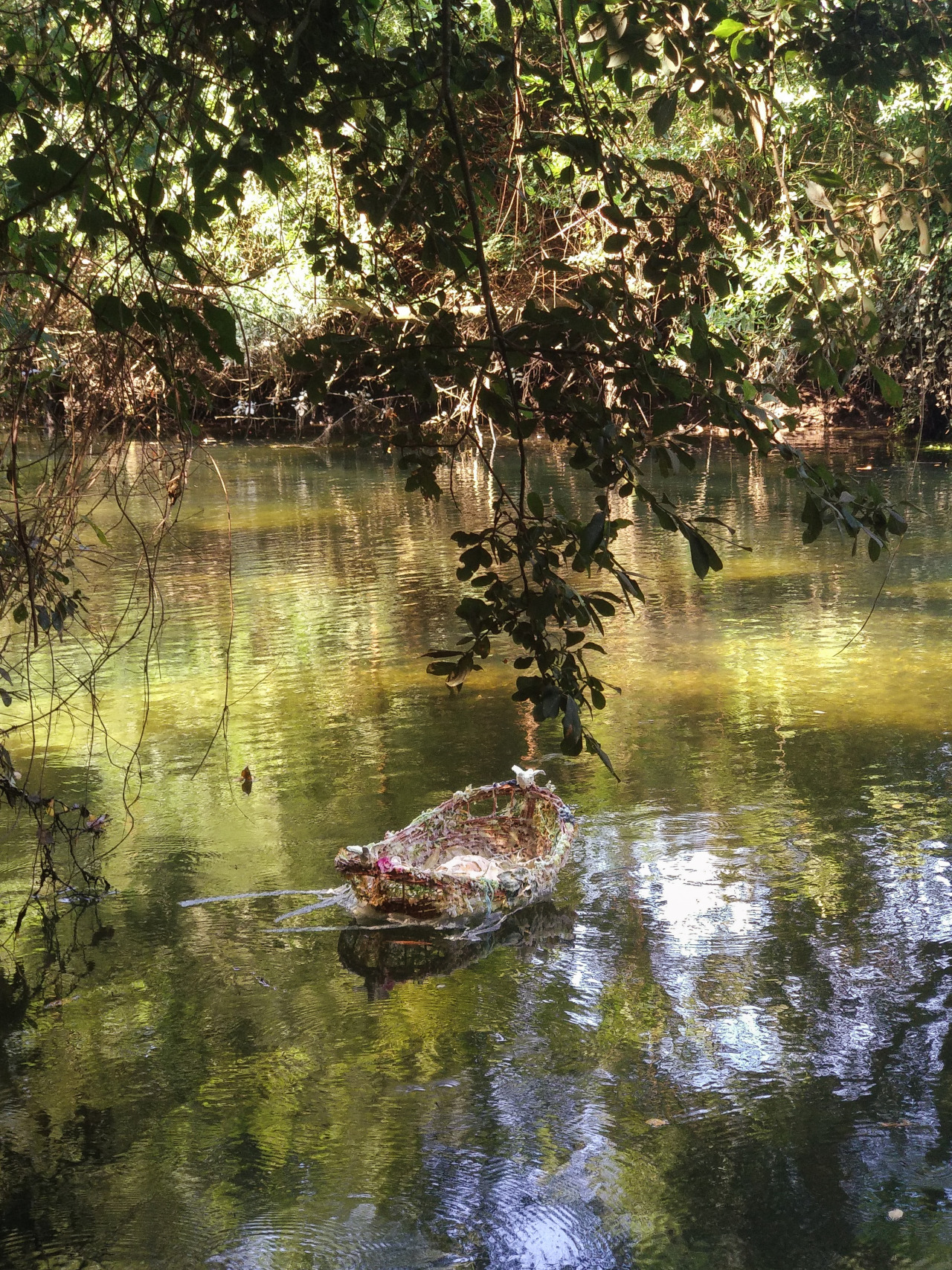 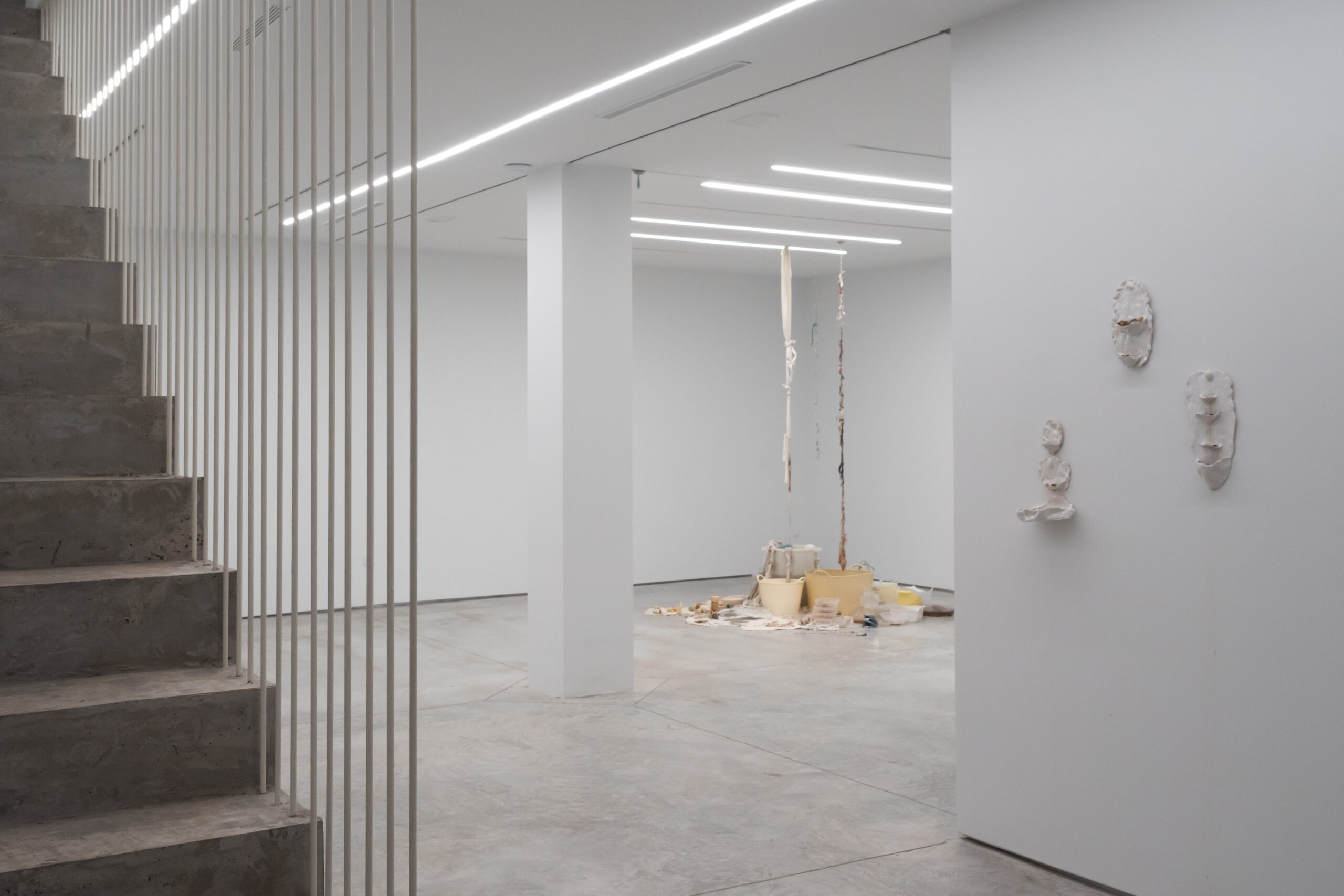 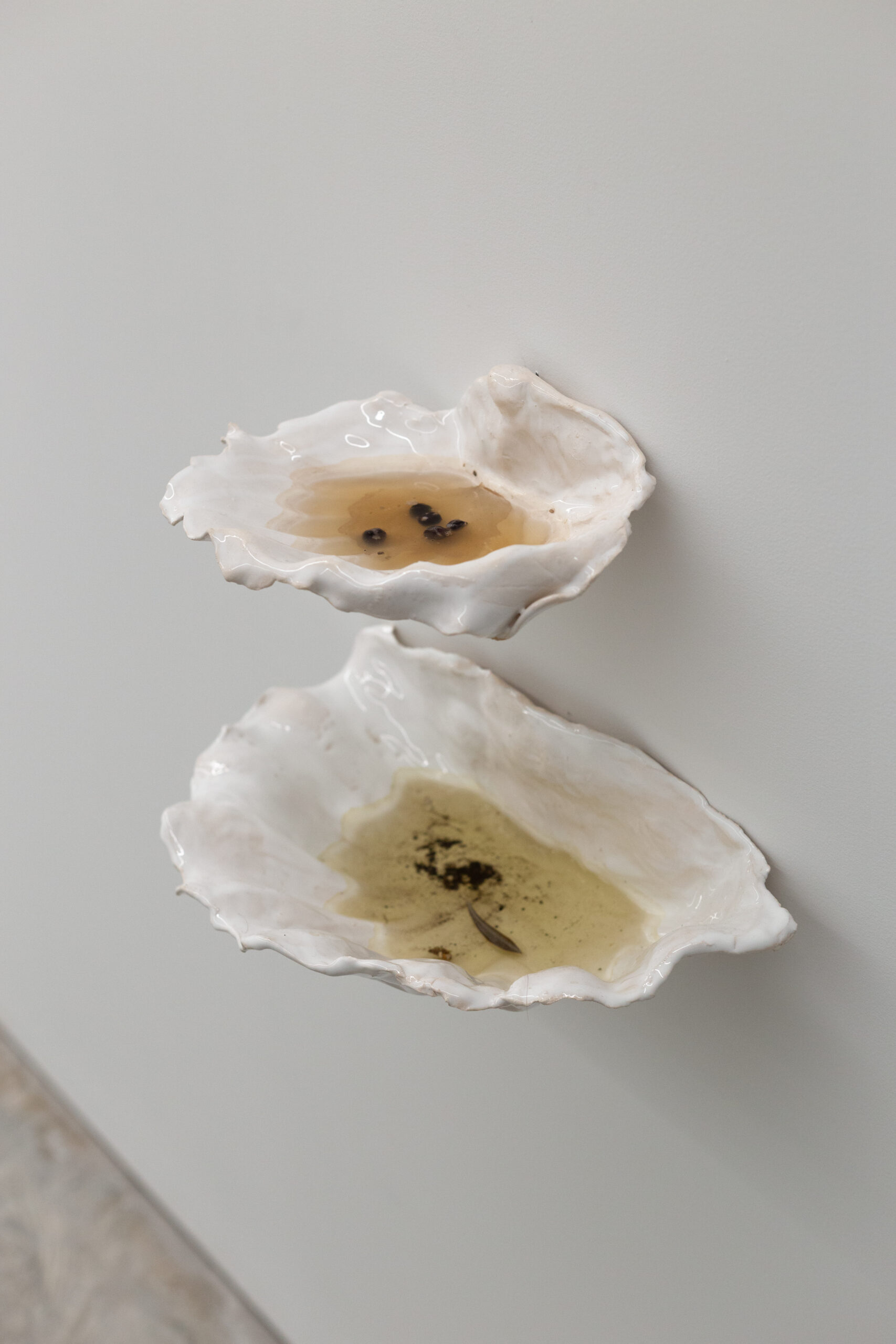 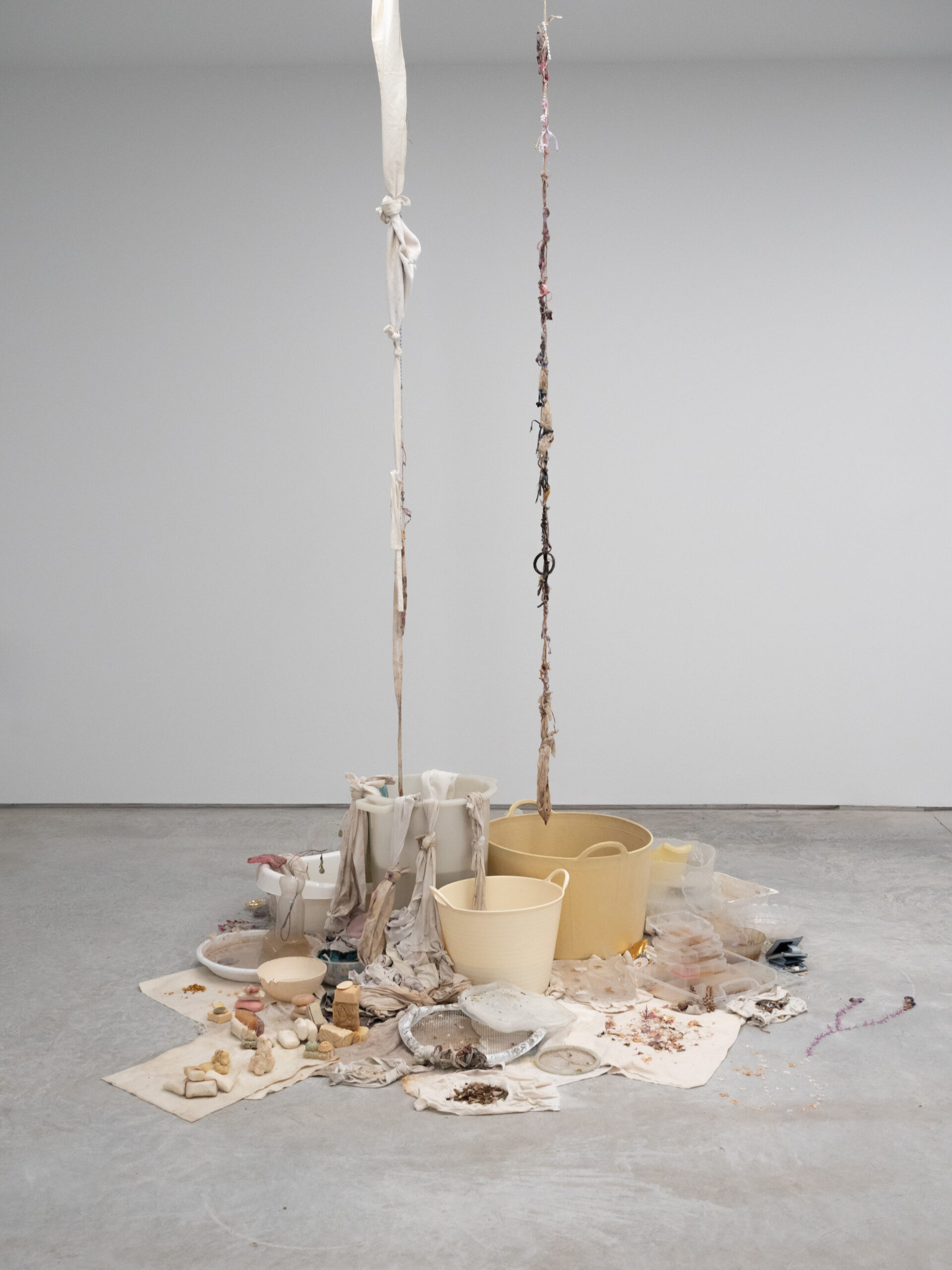 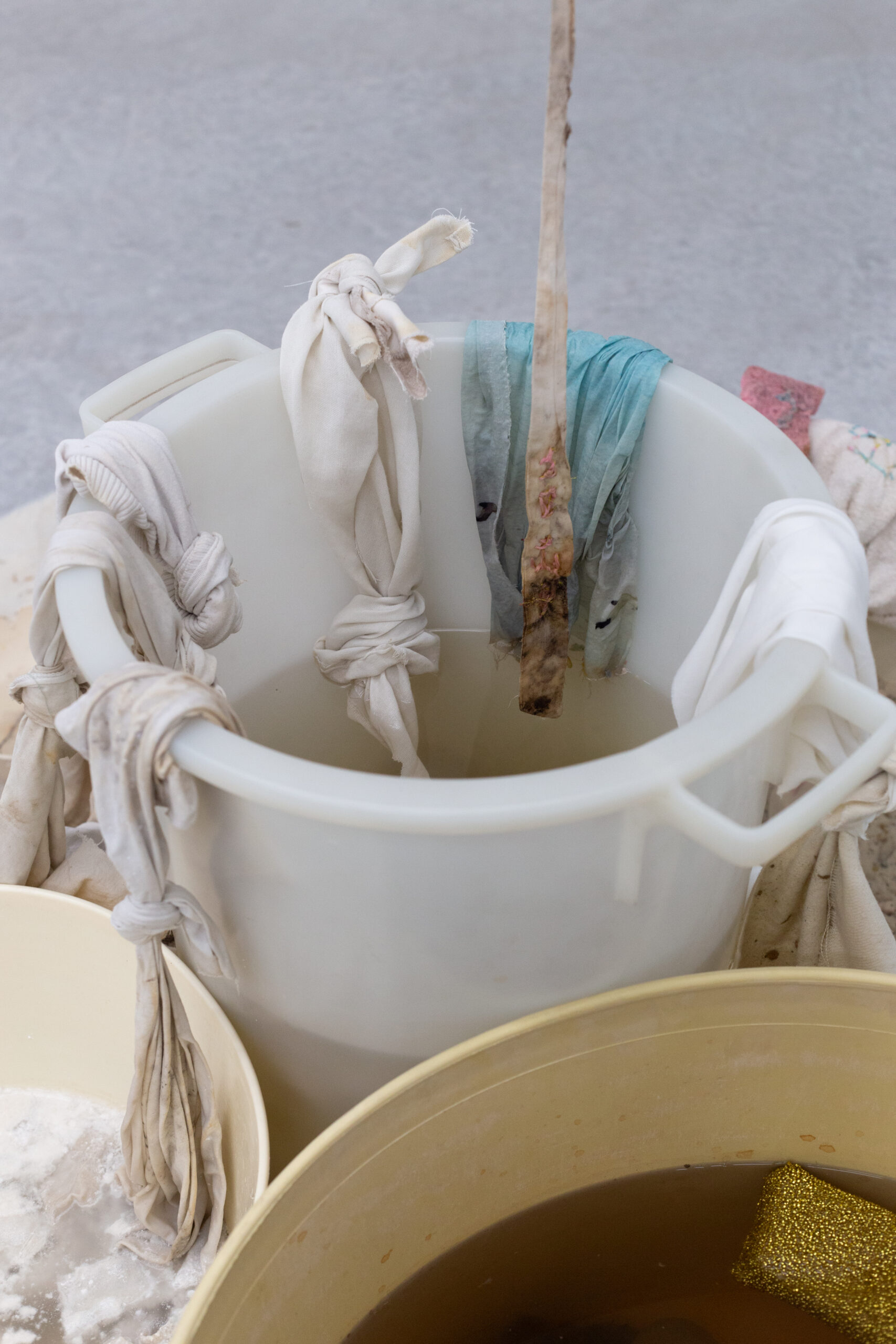 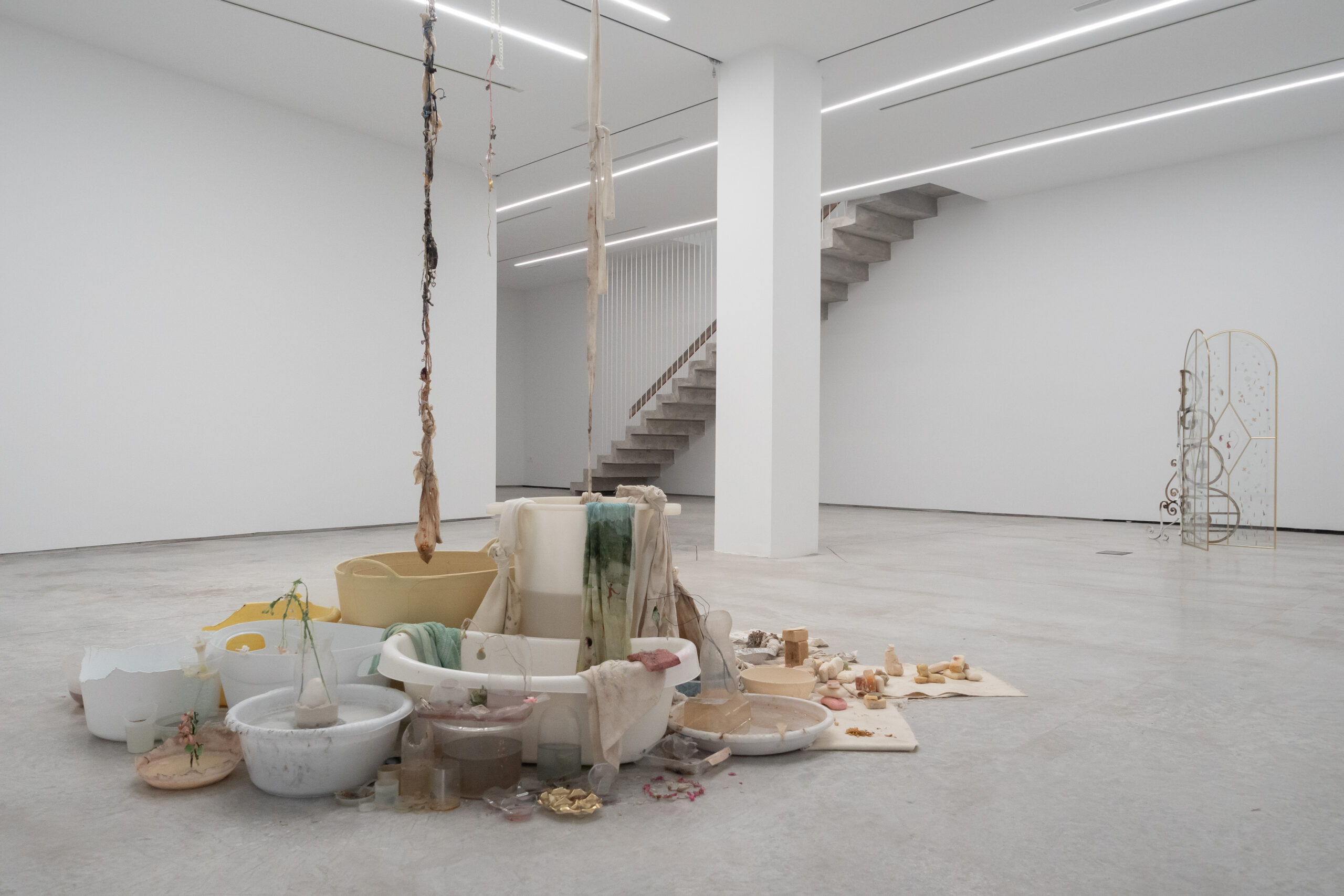 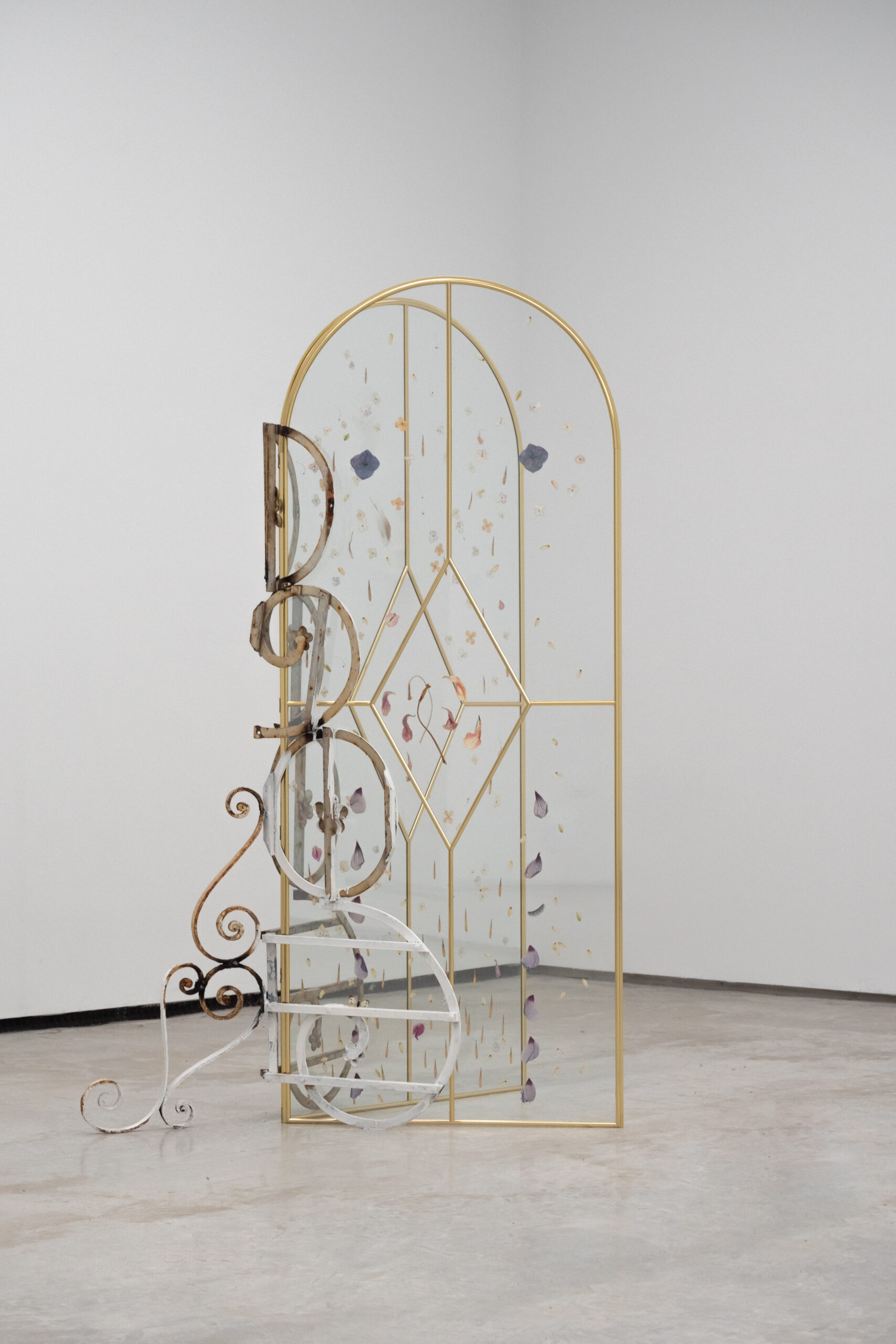