Between the fantasy architectures of the sci-fi future -Andrea Canepa’s serie- and the monumental pyramids in the Cairo –Maha Maamoun’s work, we present a booth to reflect on the representation of the city and the comun desires in the historical narratives and the past and present construction.

Domestic Tourism II – a montage investigating the presence of the Pyramids of Giza, Egypt’s landmark and emblem, in Egyptian film from the 1950s to today.

In the words of Maha:

“In Domestic Tourism II, my starting point was the representation of the pyramids in Egyptian cinema. My interest in the pyramids actually started when I realized how weird it is, though we see them all the time without really being conscious of them, to have these huge minimalist structures overlooking a city as labyrinthine and complex as Cairo. And also how strange it is to have these icons so physically close to the city but in touristic representations banished from the present time and place, shown mostly with the endless desert as their background and referring only to ancient Egyptian civilization. I then started getting interested in how different their cinematic representations are. In the latter they are implicated in the city’s ongoing negotiationsand active struggle over its past and present.”

ANDREA CANEPA, Architectures of the future past.

By means of the presentation of a file of architectural images (82 photos) extracted from science fiction movies from different eras, each image shows a frame of films set in the future, there is a conquest of the city and below is the year in which film is set.

From the order of reading of this file one can dislodge conclusions that allow us to understand the evolution of the idea of the “city of the future” and bring us clues to understand our past and present better. 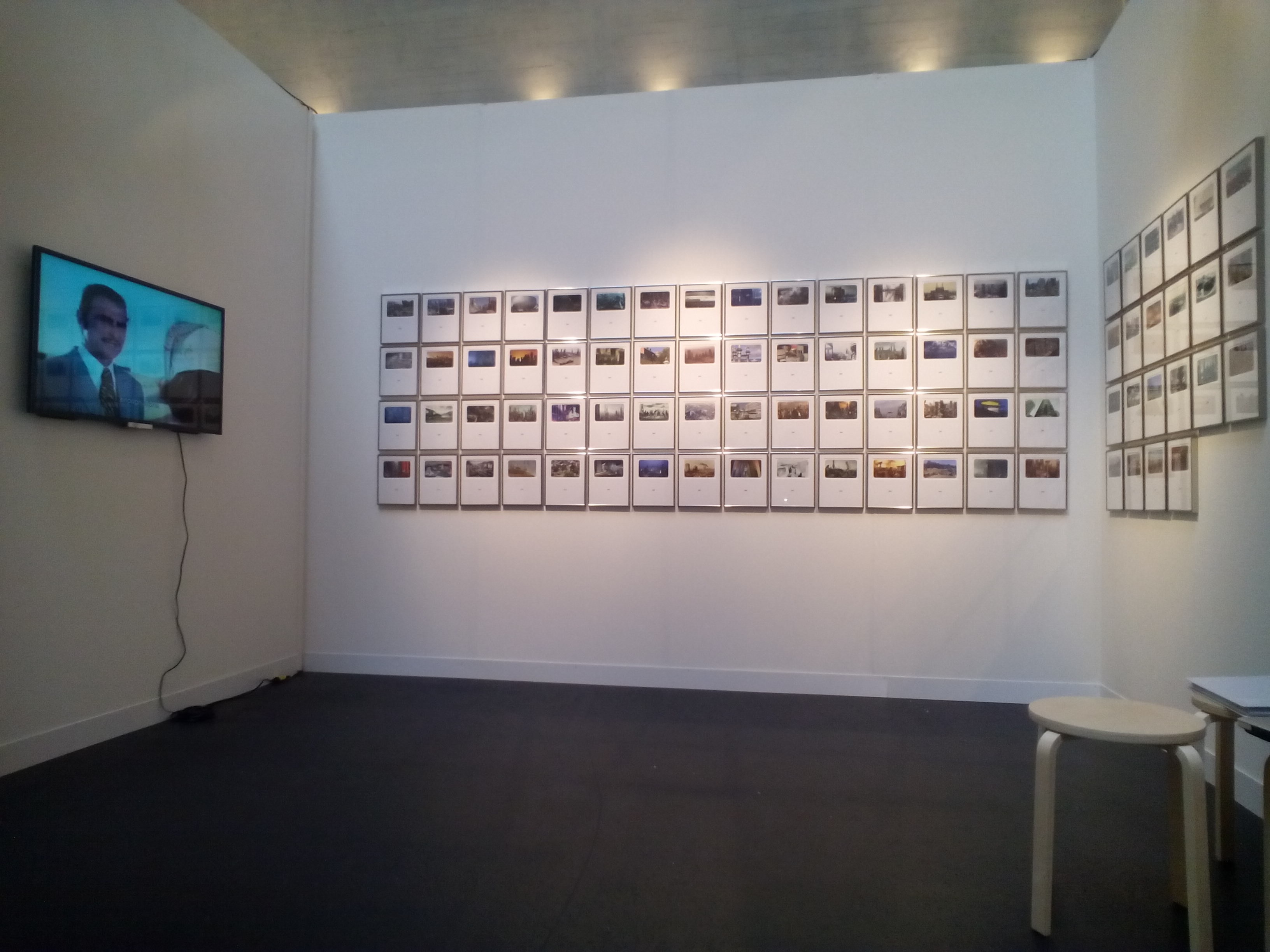